Congratulations to Preston Cruz, Scott Buchinger, Elizabeth Signoretti, Tegan Morehead, Noah Kubicek, Lilly Lavoie and Cayden Van Alstyne for their solid performance at the State Odyssey of the Mind Tournament, held at Binghamton University on April 7th. These seven students competed as Catskill Elementary School’s Odyssey of the Mind team for Problem 2, “Emoji Speak for Yourself.” The team packed up their props on a rainy afternoon to head to Binghamton, where they competed against 17 other top teams from around the state to place 13th. They earned solid scores from the judges and their program was even better than the one they put on at the regional tournament, which earned them their trip to States. Omer is very proud of you. 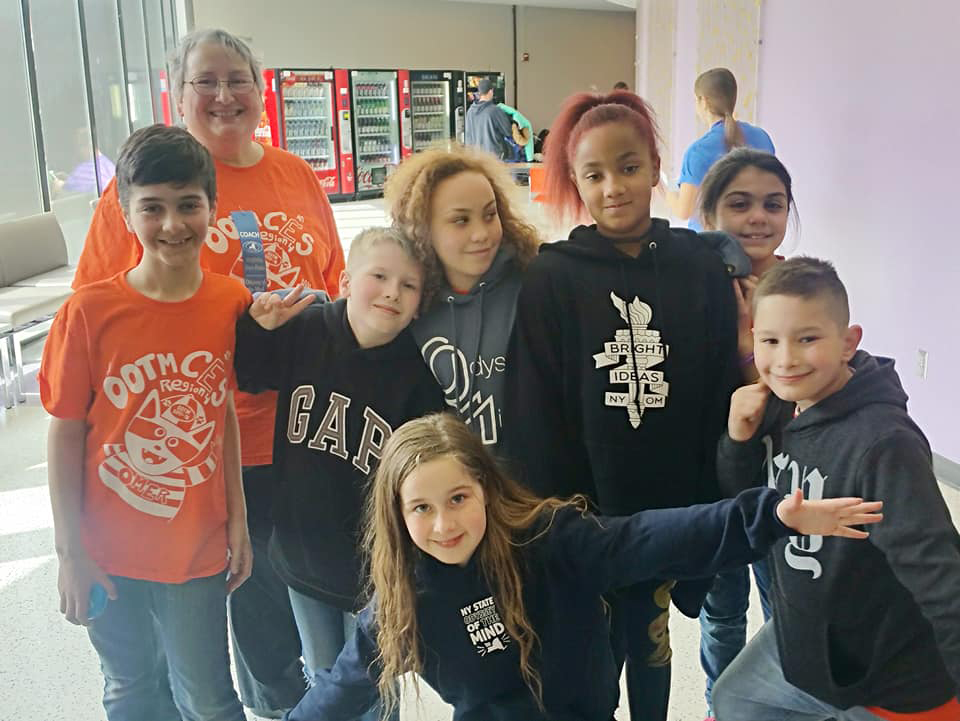