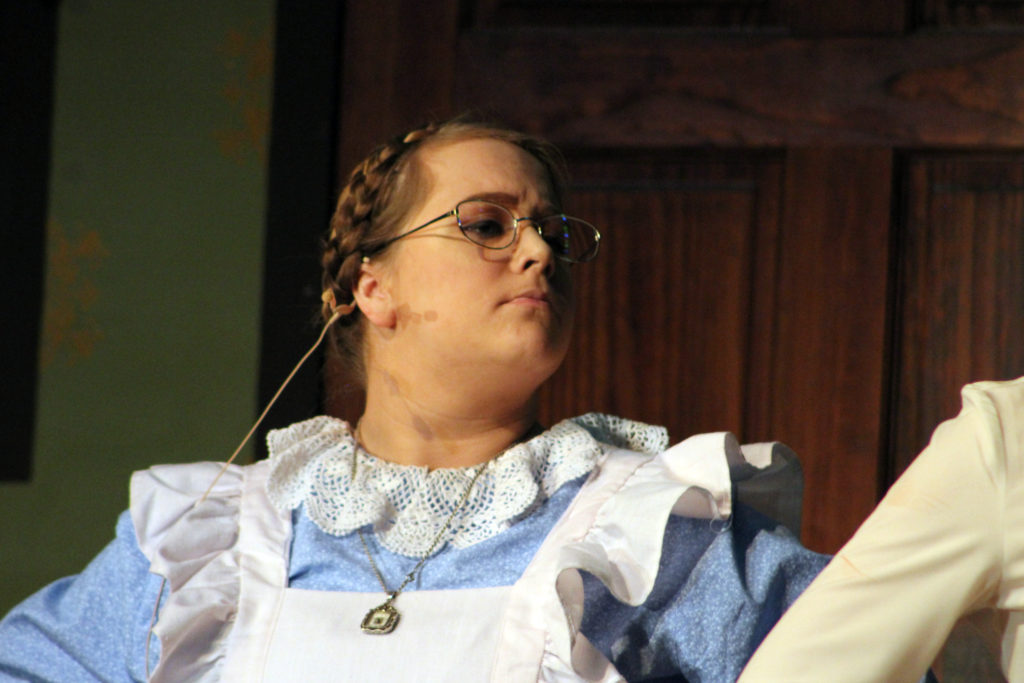 Congratulations to Catskill junior Caitlin Van Loan, who Proctors’ High School Musical Theatre Awards has nominated for “Best Supporting Actress.” Caitlin portrayed Mrs. Paroo in The Music Man, staged April 20-22 at Catskill High School. As an adjudicated production this year, judges from Proctors came to Catskill to review the show over its three-day run, and liked what they saw!

Caitlin was an honored guest at Proctors’ 2nd Annual HIGH SCHOOL MUSICAL THEATRE AWARDS for New York’s Capital Region, where the winners were announced. The May 19 event celebrated the achievements of the region’s most talented theatre students with a ceremony fashioned after Broadway’s famed Tony Awards®.