In their competition problem, “Opposites Distract,” the team became the four seasons lead by Mother Nature and Mother Peace, and performed a skit where two groups had a silly argument while a shifty character attempted to disrupt things. 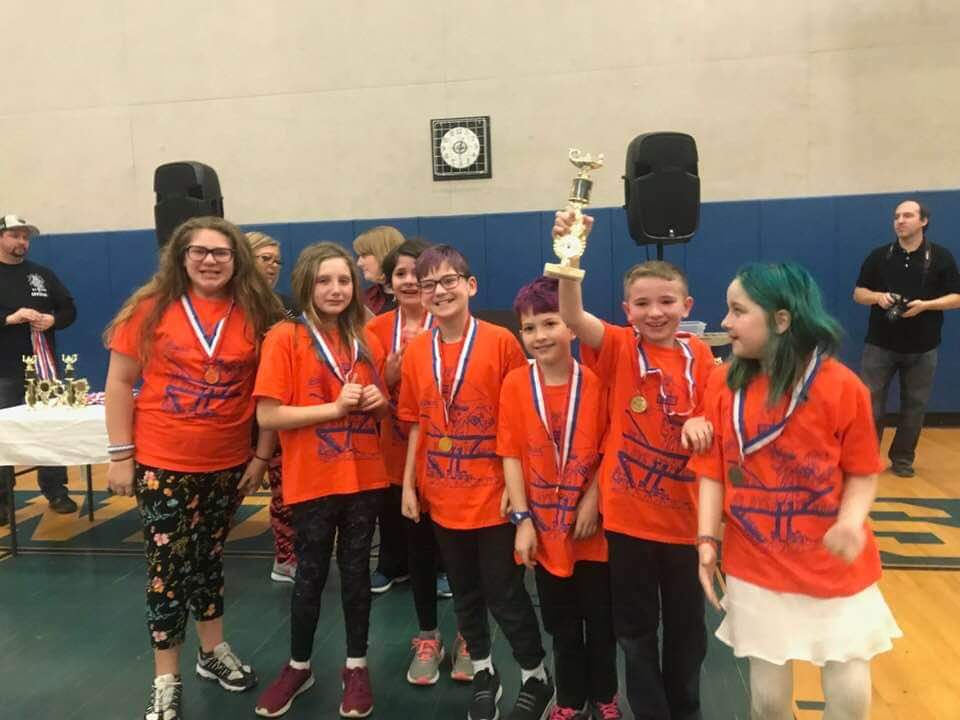 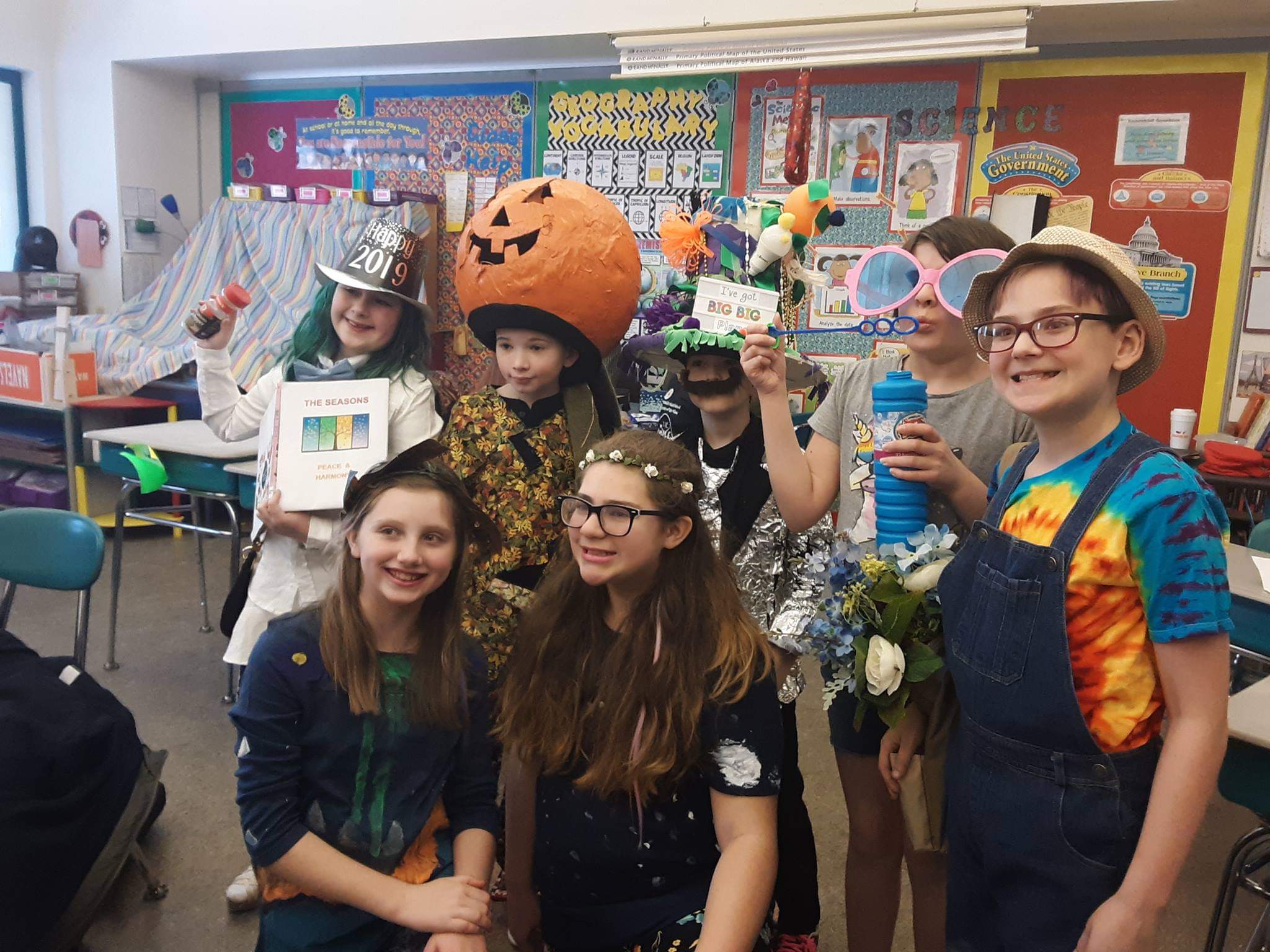