Congratulations to all our students who helped put together Catskill High School’s production of Disney’s Beauty and the Beast, which hit the Catskill High School stage March 29th through 31st to rave audience reviews. In it, fate brings the book-smart and courageous Belle to the enchanted castle of an unsightly Beast, who is actually a young prince trapped under a spell as punishment for his cruel and selfish ways. Together with a band of lively servants-turned-household-objects, Belle teaches the Beast courtesy and respect, but time is running out as the petals slowly fall from his magical rose. But Belle and the Beast learn to love one another before the last petal drops, breaking the spell.  This Broadway version of the smash hit film enchanted those who came out to see it with its fantastic performances, stunning set designed and decorated by the students, and favorite tunes like “Gaston,” “Be Our Guest,” and of course, “Beauty and the Beast.”

For those who missed it, or for those who want to relive the magic, here are a few photos from the show. 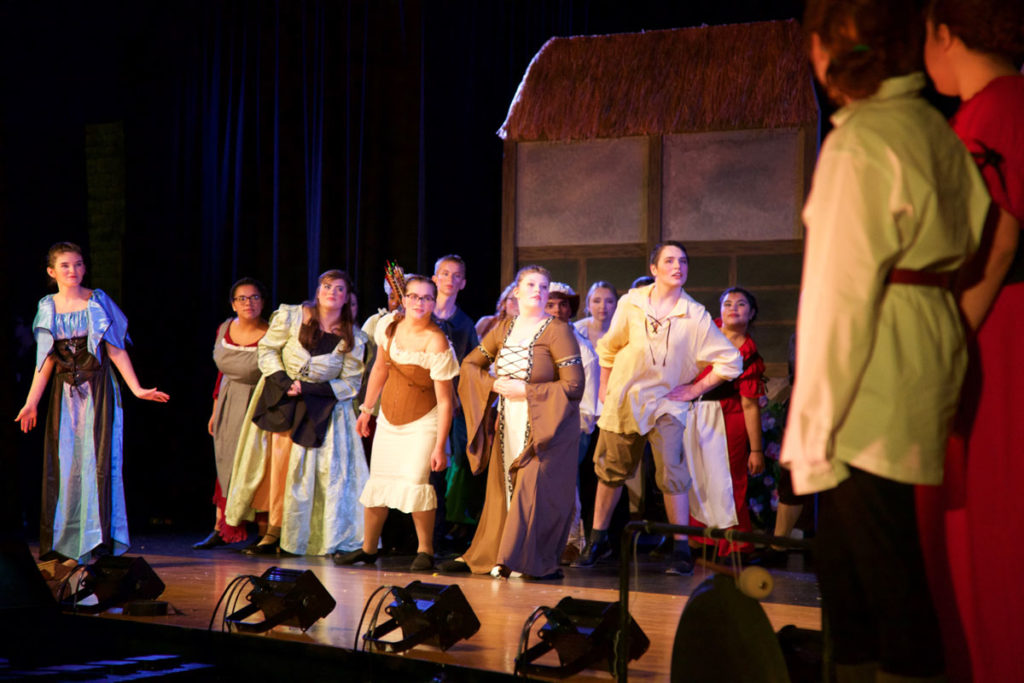 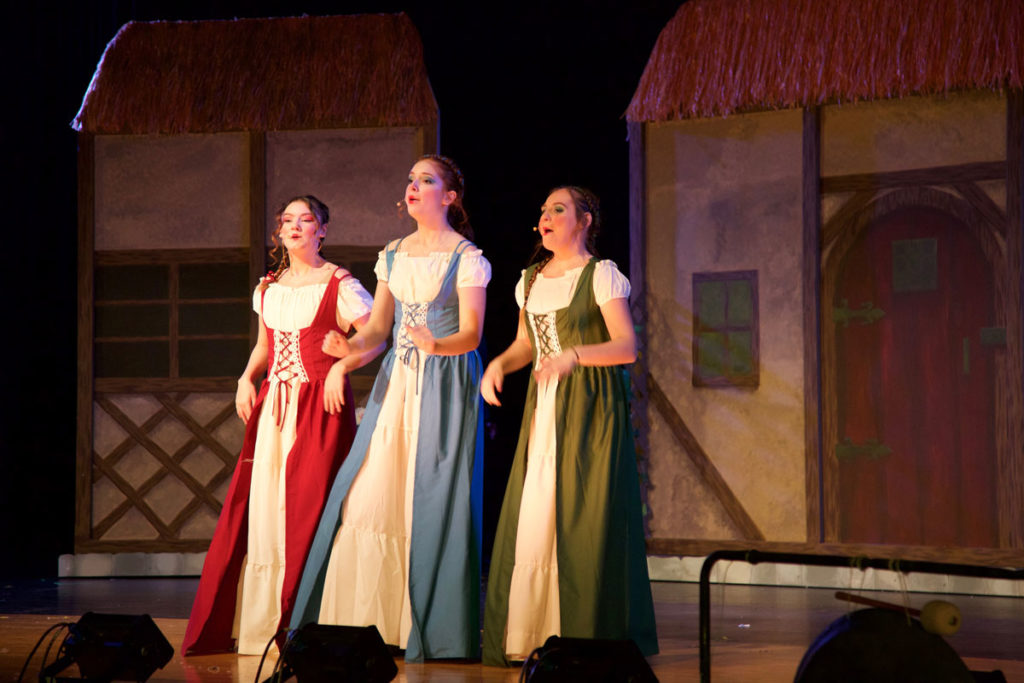 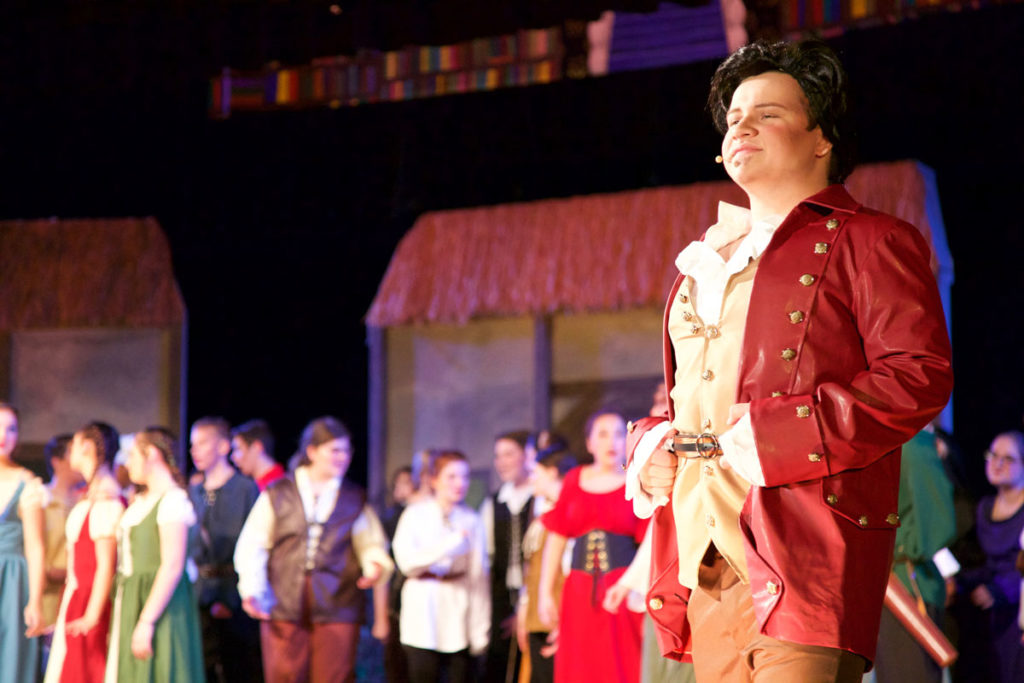 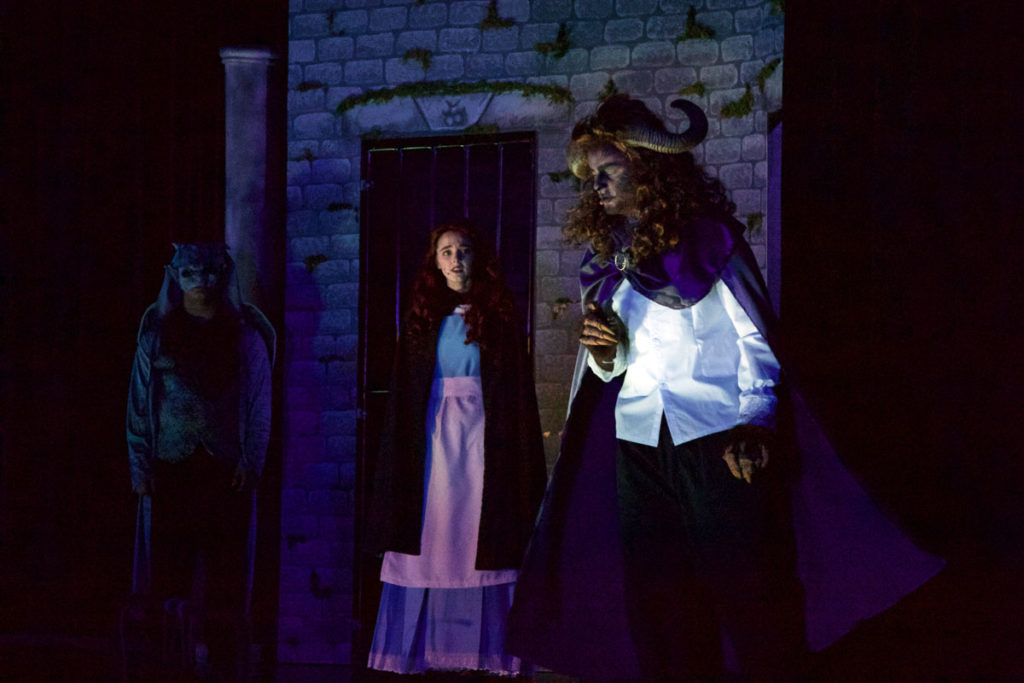 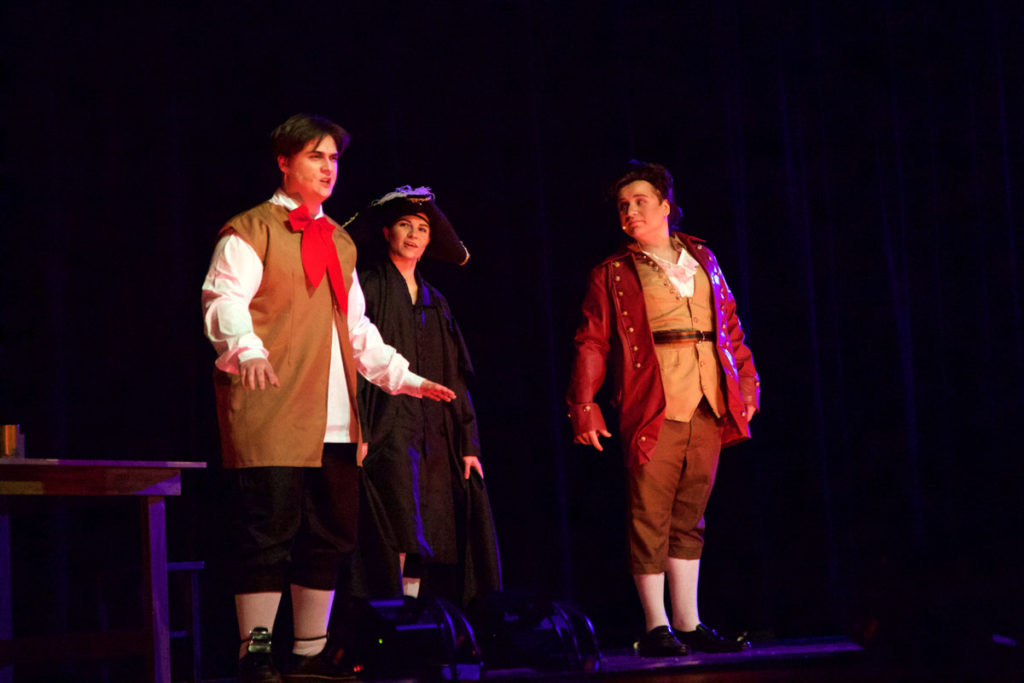 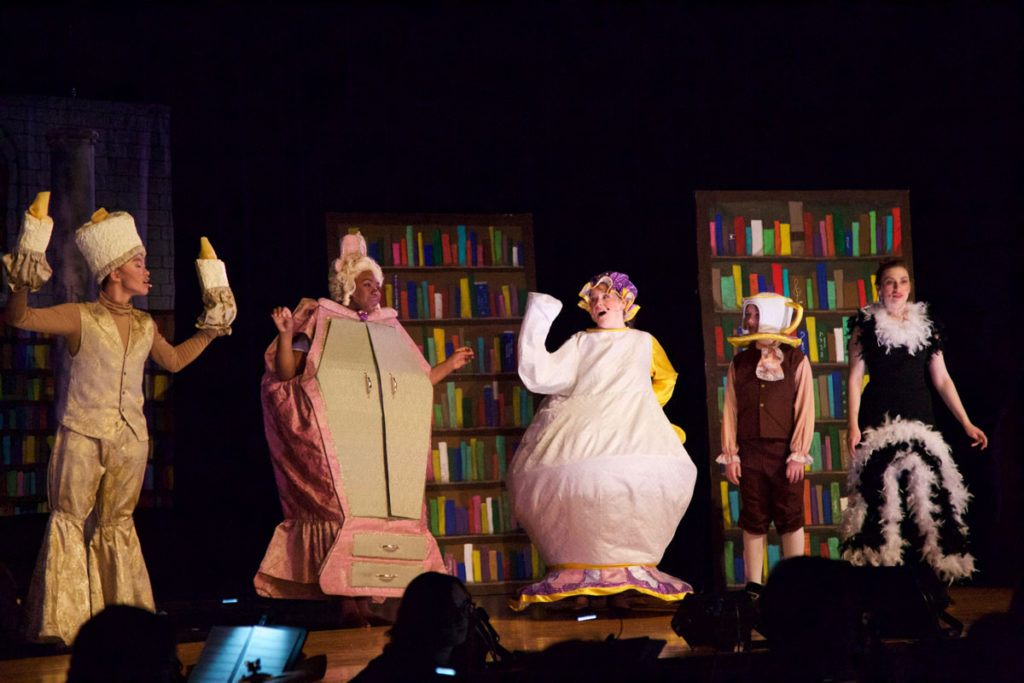 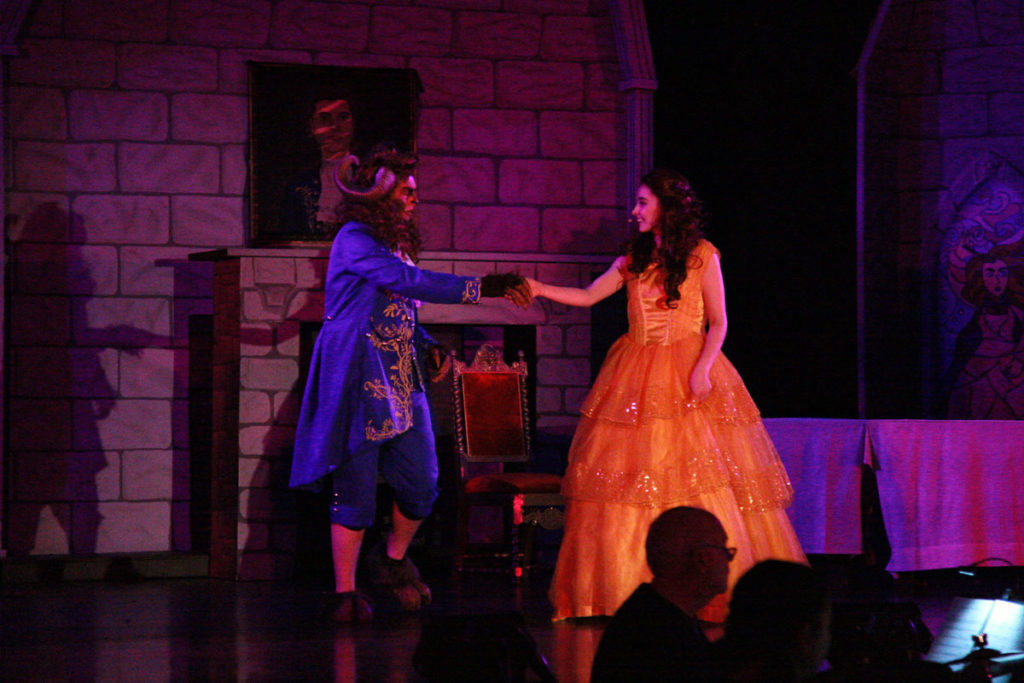 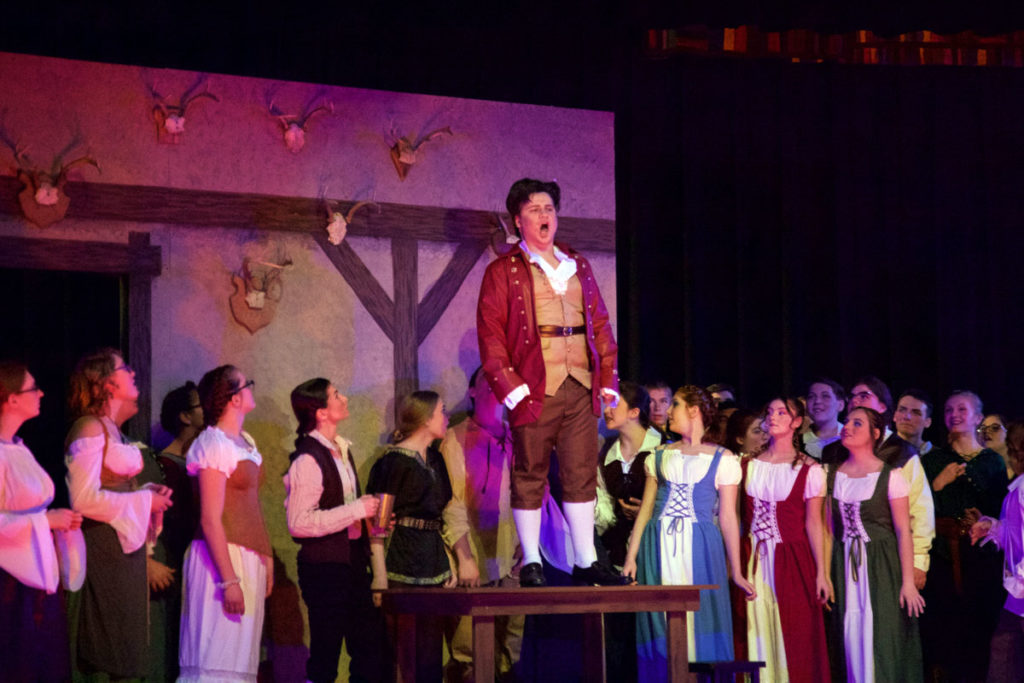 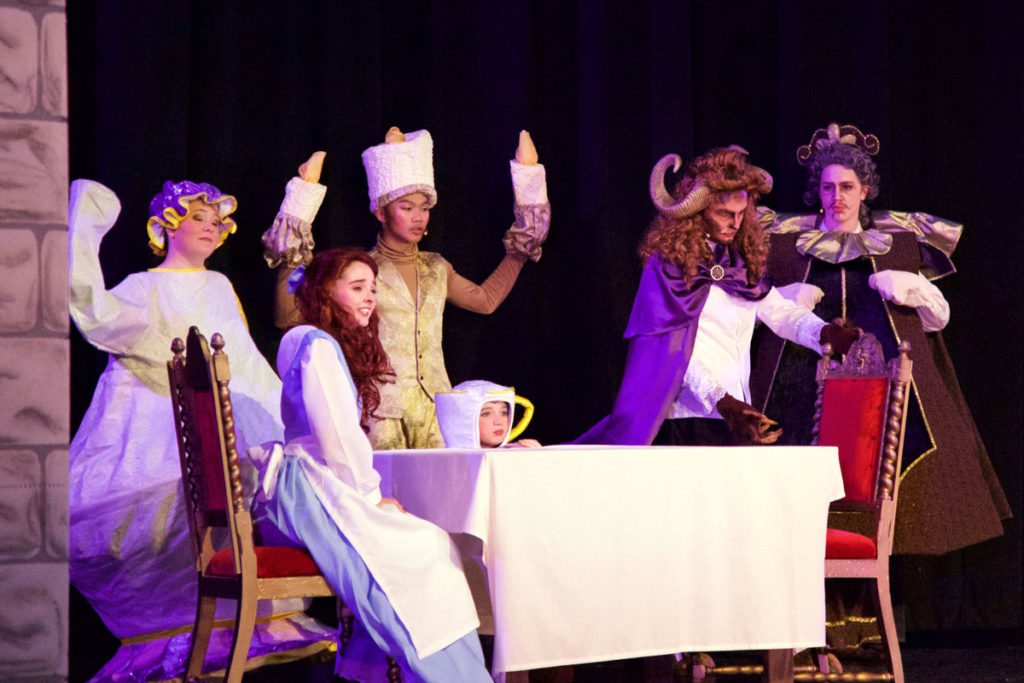 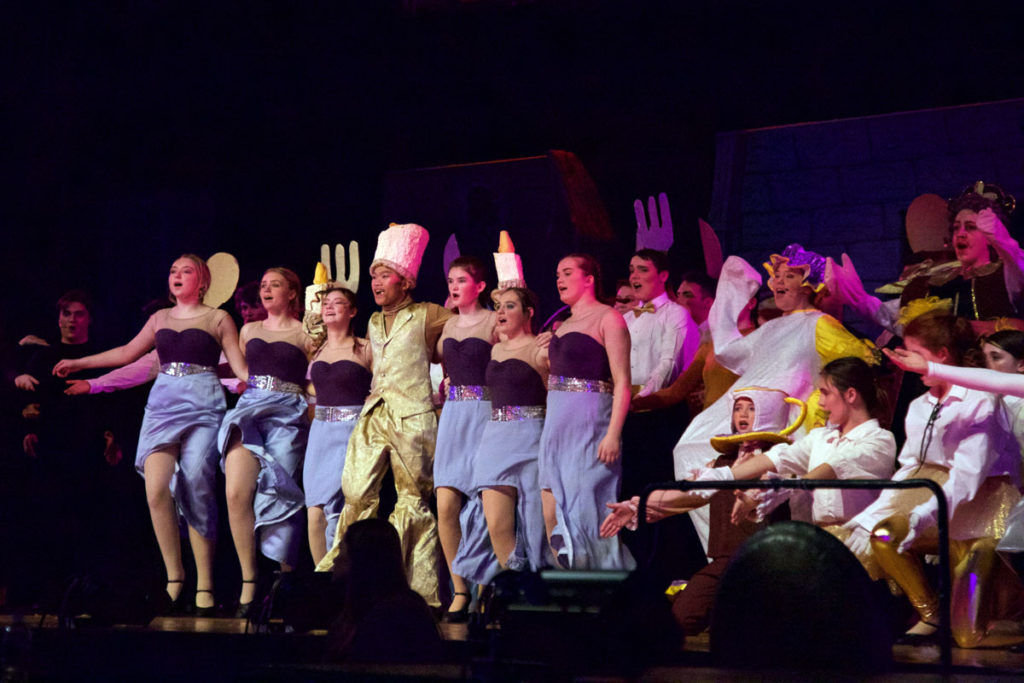 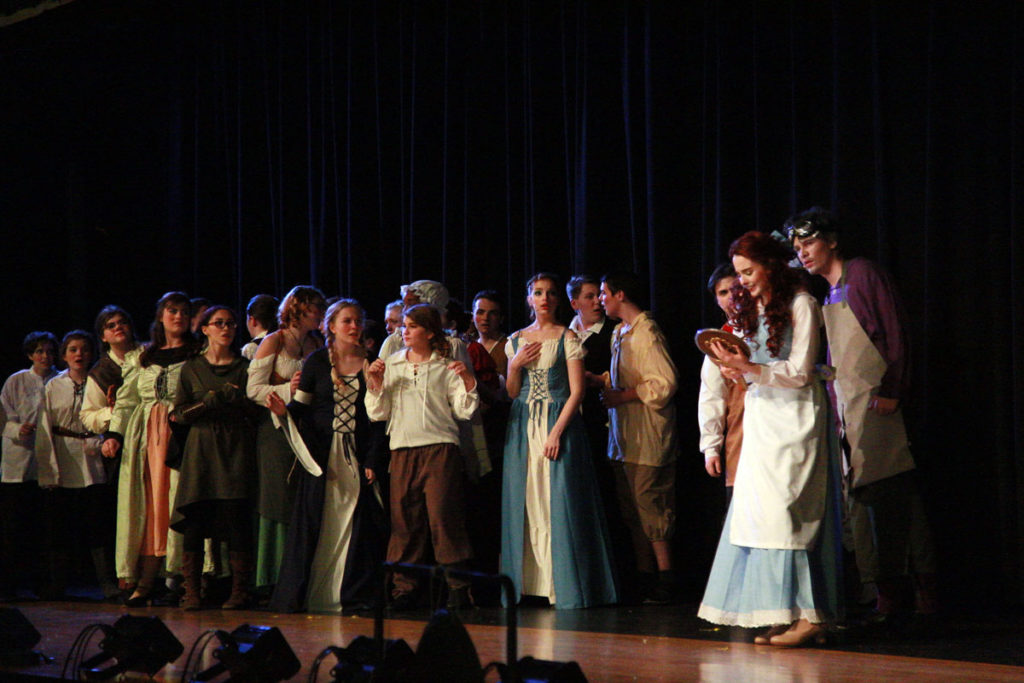 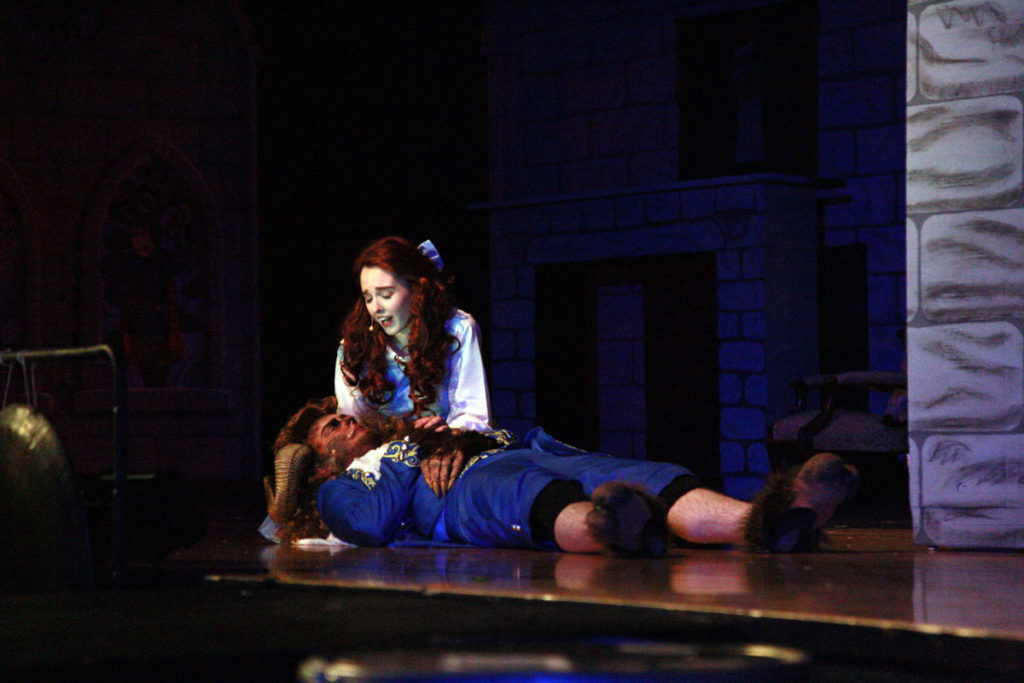 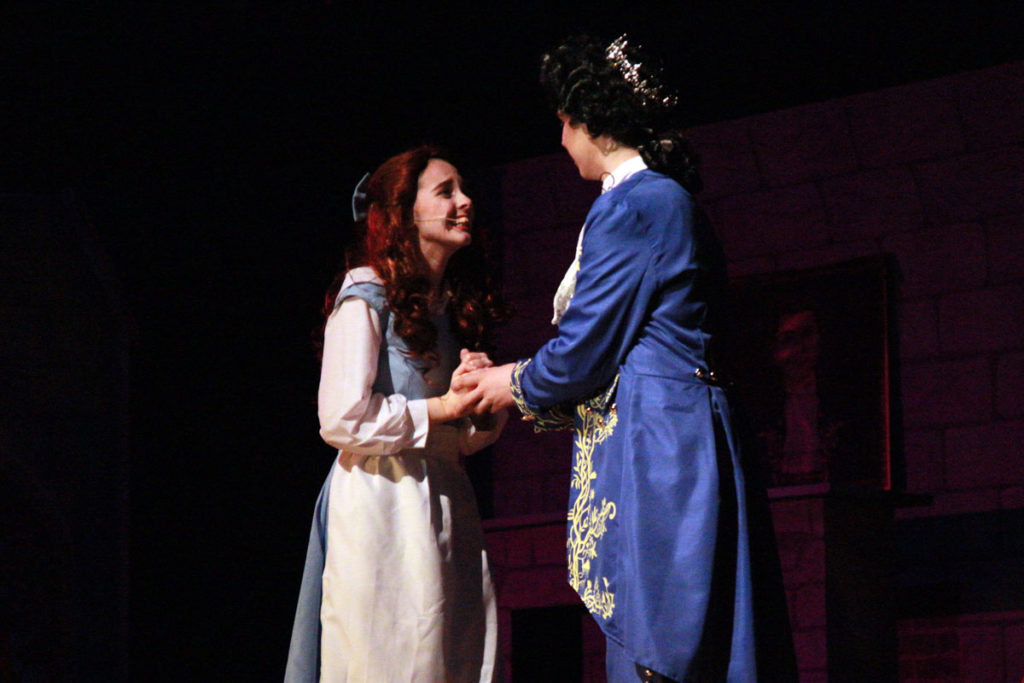 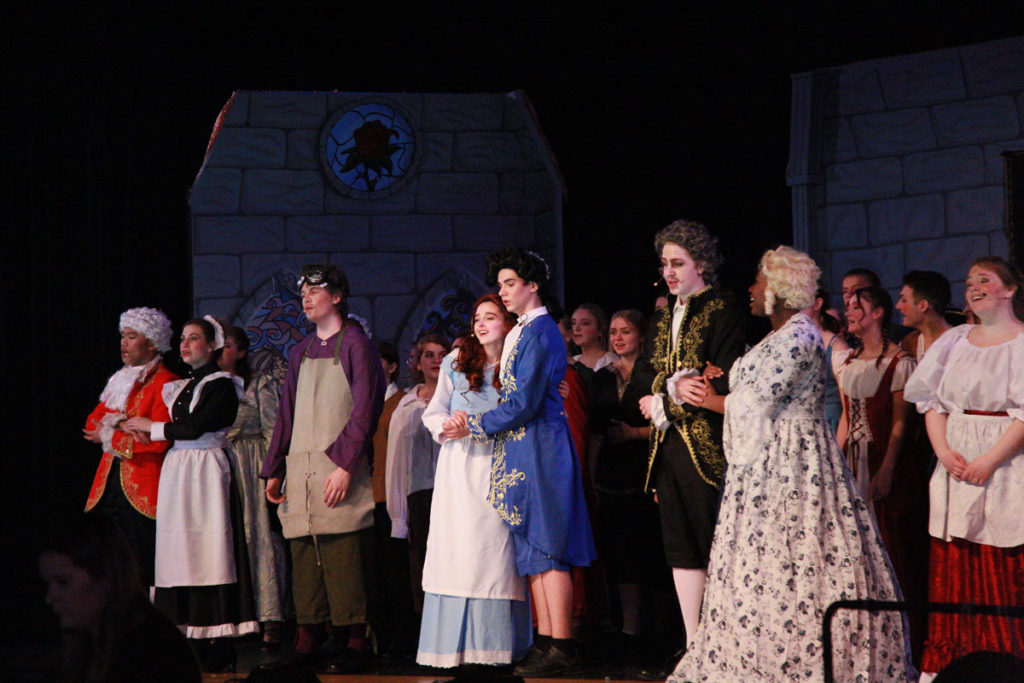 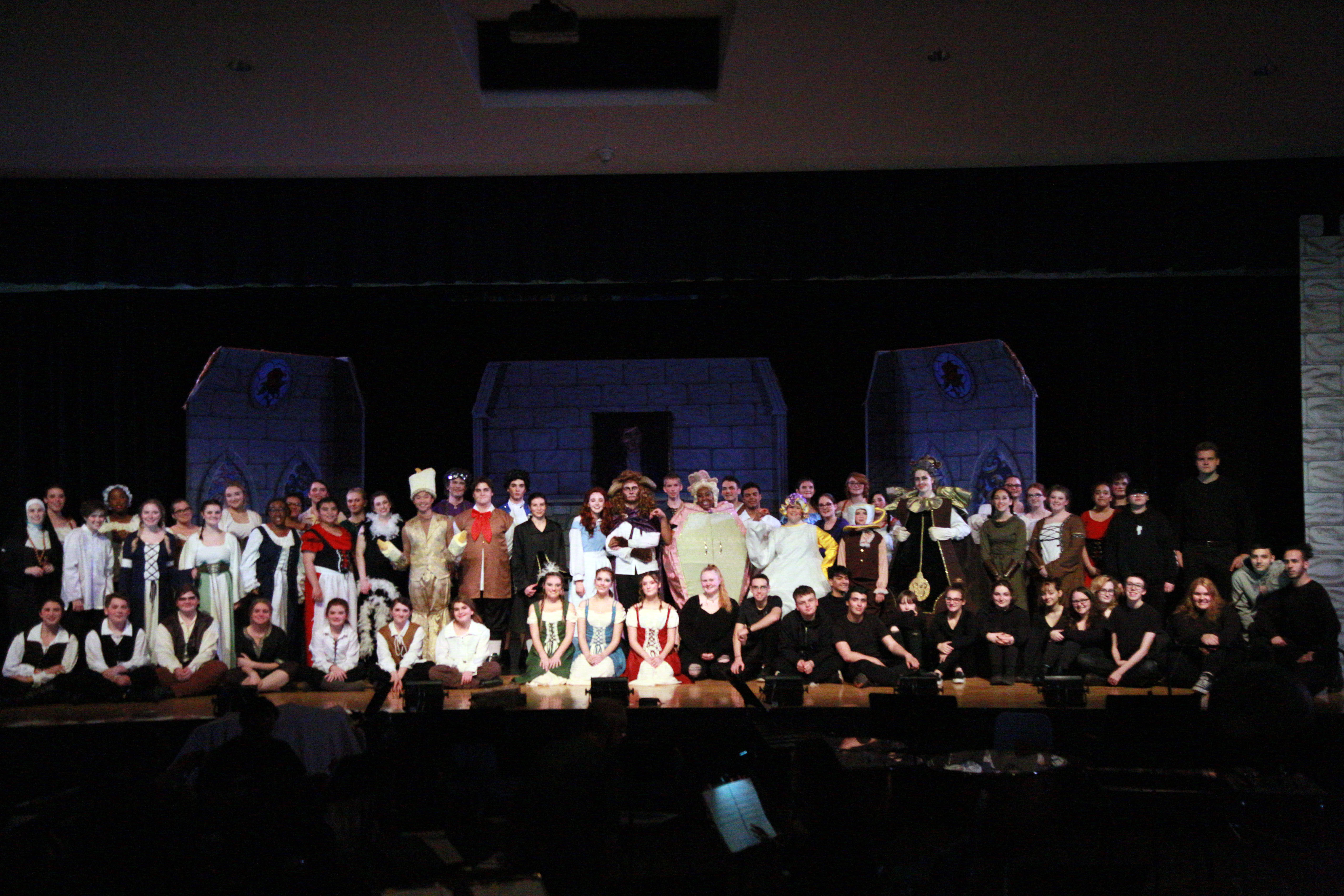