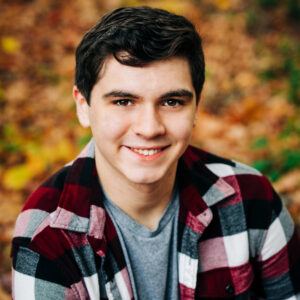 Matthew Caro, son of Bonnie and Stephen Caro, plans to attend the University of Connecticut next year where he will major in Computer Engineering. While in high school, Matt participated in band, chorus, barbershop, the high school drama club, played on the Varsity Volleyball team, and attended STEM New Visions in conjunction with RPI. He was also involved in the community where he is a member of the Kiskatom Reformed Church, helped with school fundraisers and attended National Honor Society fundraisers. He has also worked part-time at Rip Van Winkle Brewery for the past four years and helped out at his parents store, Furniture Plus whenever he had time. 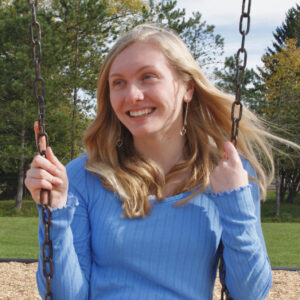 Deandra Catterson plans to attend Pace University in New York City, majoring in arts & entertainment management. Throughout high school, she was very involved in the music program – she sang in chorus, took part in the school musicals, and even performed and participated in festivals, going as far as performing on the stage of Carnegie Hall. She spent her senior year in Questar’s New Visions for the Visual & Performing Arts, where she was able to make original music, learn instruments, and learn further about all art forms from her teacher, Peg Danner-Frank. She was also a part of the National Honor Society within her school. Outside of school, she is a part of Vocal Intensive Studios in Hyde Park where she has performed and taken singing lessons for three years. She has also worked part-time at Rip Van Winkle Brewing Company for the past ten months as a hostess. 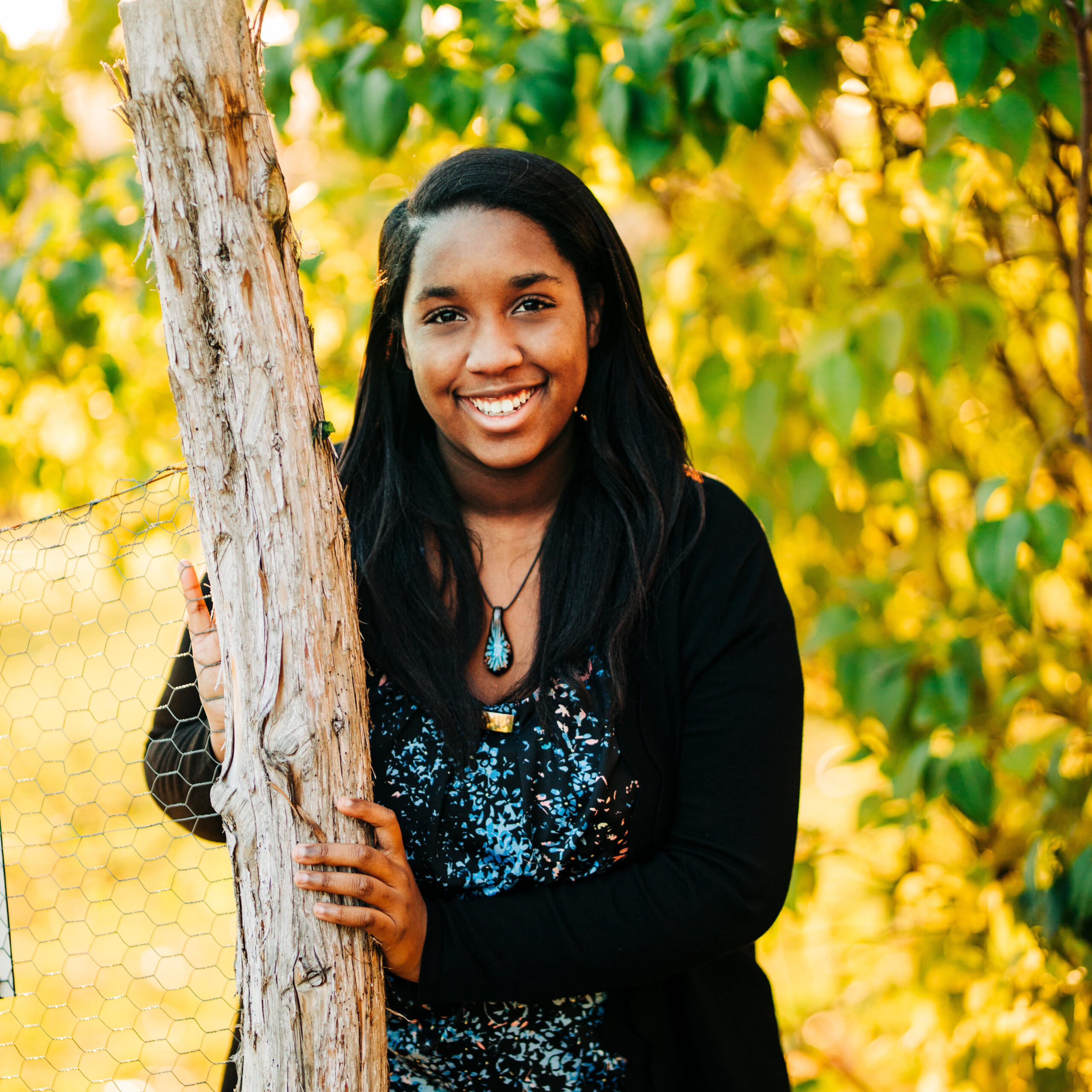 Ava Higgins, daughter of Mrs. Higgins and granddaughter of Julia Roberts, plans to attend the College of St. Rose next year where she will major in Accounting.

While in High School, Ava participated in band, chorus and Treblaires. She performed in the musicals Music Man and Beauty and the Beast. 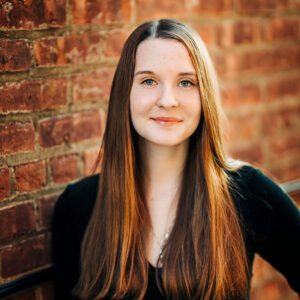 McKenzie Breunig-Smith, daughter of Mr. and Mrs. David Smith of Catskill, plans to attend the College of St. Rose next year where she will major in psychology. While in high school, McKenzie participated in cross country, served as a community service officer for FCCLA, and was a member of the tutoring committee for National Honor Society. She was also involved in the community where she is a member of the Catskill United Methodist Church. She has also worked part-time at the local health food store in Catskill for the past five months. 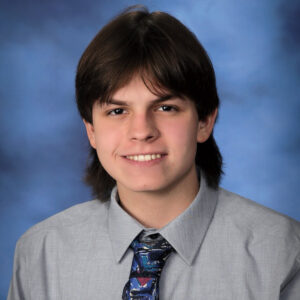 Alexey Guenthner, son of Michael and Jodi Guenthner of Catskill, plans to attend SUNY Cortland this fall where he is undeclared in a major, but is leaning towards environmental science or biology. In high school, Alexey was on the JV soccer team in his freshman year, and enjoys road cycling, playing guitar and keyboards, and writing/recording music. He also worked at his parent’s motel business until the end of the 10th grade. He has been working at Riedlbauer’s Resort in Round Top since last August. 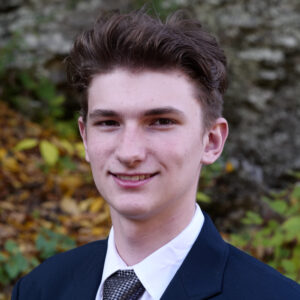 Jonathan Kent, son of Mr. and Mrs. Kent of Catskill, plans to attend Clarkson University next year where he will major in aeronautical engineering.

While in high school, Jonathan played football, basketball, and ran track. He spent a lot of his free time doing metalworking projects with his furnace for the past few months. 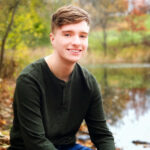 Jacob Mitchell, son of Mr. John Mitchell and Mrs. Jennifer Mitchell of Catskill, plans to attend Rensselaer Polytechnic Institute next year where he will major in aerospace engineering.

In high school, Jacob participated in the school band, jazz band, and the National Honor Society.

Ashley Shook, daughter of John and Ellen Shook of Catskill, plans to attend Coastal Carolina University next year where she will major in biology on a pre-med track. While in high school, Ashley participated in National Honor Society, where she was secretary, co-vice president of her class, and was a tri-athlete. She was also involved in the community where she volunteered for recreation sports, Catskill Soccer Club and CYO Basketball. Ashley helped with the events through the Fortnightly Club of Catskill, volunteered with the CHS Booster Club, and participated with other CHS class’ fundraising. Through high school, Ashley has worked at Penny’s Diner, New York Restaurant, and Hunter Mountain. 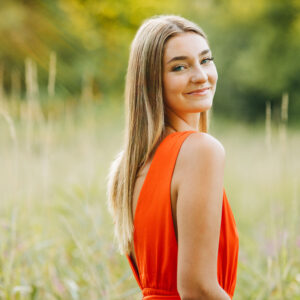 Isabella Seeley, daughter of Mr. Vincent Seeley and Ms. Gwen Seeley, plans to take a gap year to explore her opportunities. In high school she was president of FCCLA, and was heavily involved in the Catskill Business Club. Isabella brought us the weekly weather report that was a part of the Catskill High School News. She has been working at Catskill’s La Conca D’oro for almost three years. 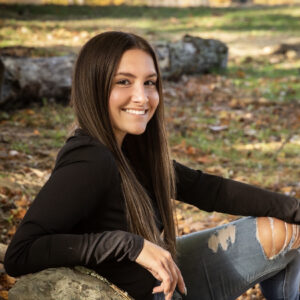 Zaida Snyder, daughter of Mr. William Snyder and Ms. Kayla Ersken of Catskill, plans to attend Columbia Greene Community College next year where she will major in individual studies. While in high school, Zaida participated in many art classes, was a member of Yellow Ribbon, and participated in class officer roles. She has also worked on her family farm all throughout high school where she was very involved in taking care of animals.