“It feels great to be recognised for all your hard work,” Nathan said after receiving the letter.

As a senior at Catskill High, he is also enrolled in the Questar III BOCES New Visions STEM program at RPI and plans to study pre med in college. Please join us in congratulating Nathan on his success. Cats Can and Cats Will! 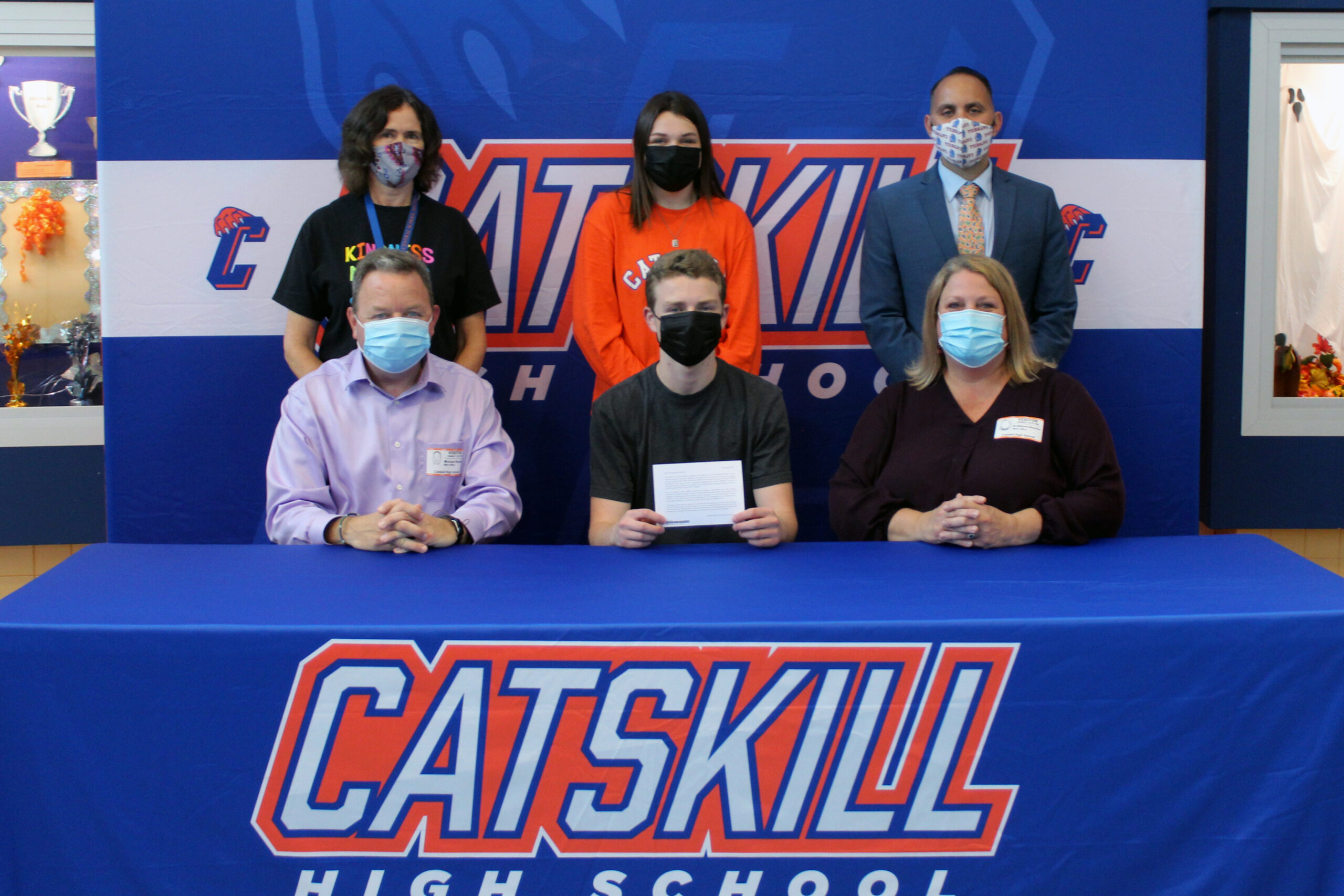