Christopher Konsul, who is the NYS FCCLA President, served on the FCCLA National Nomination Committee, where he helped elect the 10 national officers for 2022-2023. He also presented the NYS flag during the opening session and led all NYS activities and meetings at the conference.

Three Catskill FCCLA members competed in STAR (Students Take Action with Recognition) Events, where they received gold and silver awards. STAR Events are competitive events in which members are recognized for their proficiency and achievement in chapter and individual projects, leadership skills, and career preparation. There are more than 30 STAR Events students can choose to compete in, all of which recognize participants who demonstrate their knowledge, skills, and abilities to actively identify an issue concerning families, careers, or communities, research the topic, and develop and implement a project.

Alexandra Hallam received Gold in the National Programs in Action category and was placed in the top 10 for the nation!

In addition to these events, they attended workshops, networked with students from across the nation, and had fun exploring the San Diego Zoo. Cats can and Can will! 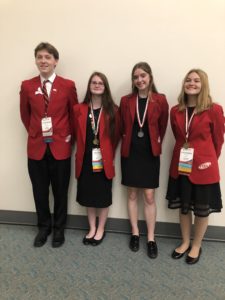 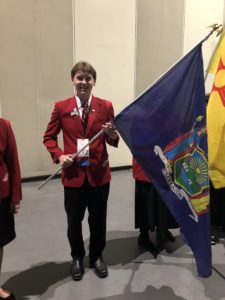 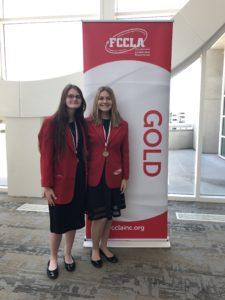 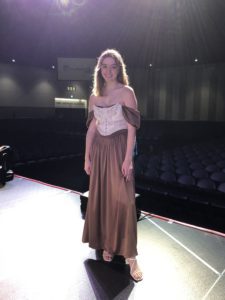