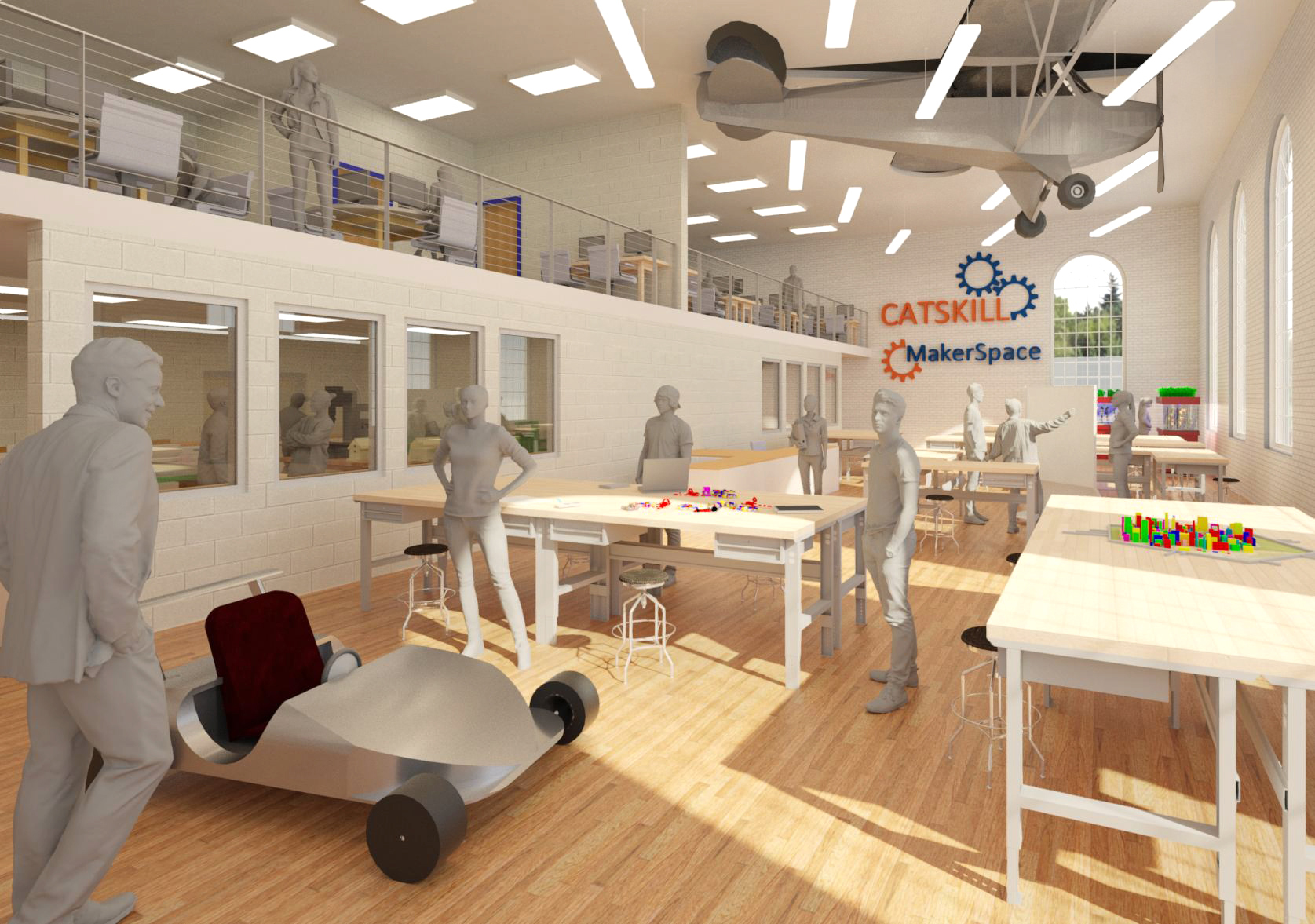 On February 12, 2019 Catskill Central School District residents approved the District’s Capital Improvement Project with a vote of 308 YES to 259 NO.

The Capital Improvement Project will enhance our facilities for 21st Century learning and address health & safety and infrastructure needs throughout the district. The project totals $40,795,000 and will bring needed improvements to the District’s buildings, academic programs, classrooms, security controls, roadways, parking lots, and athletic fields through renovations, construction, and equipment purchases. Due to the COVID-19 health crisis the start date for the project was postponed until October, 2020. 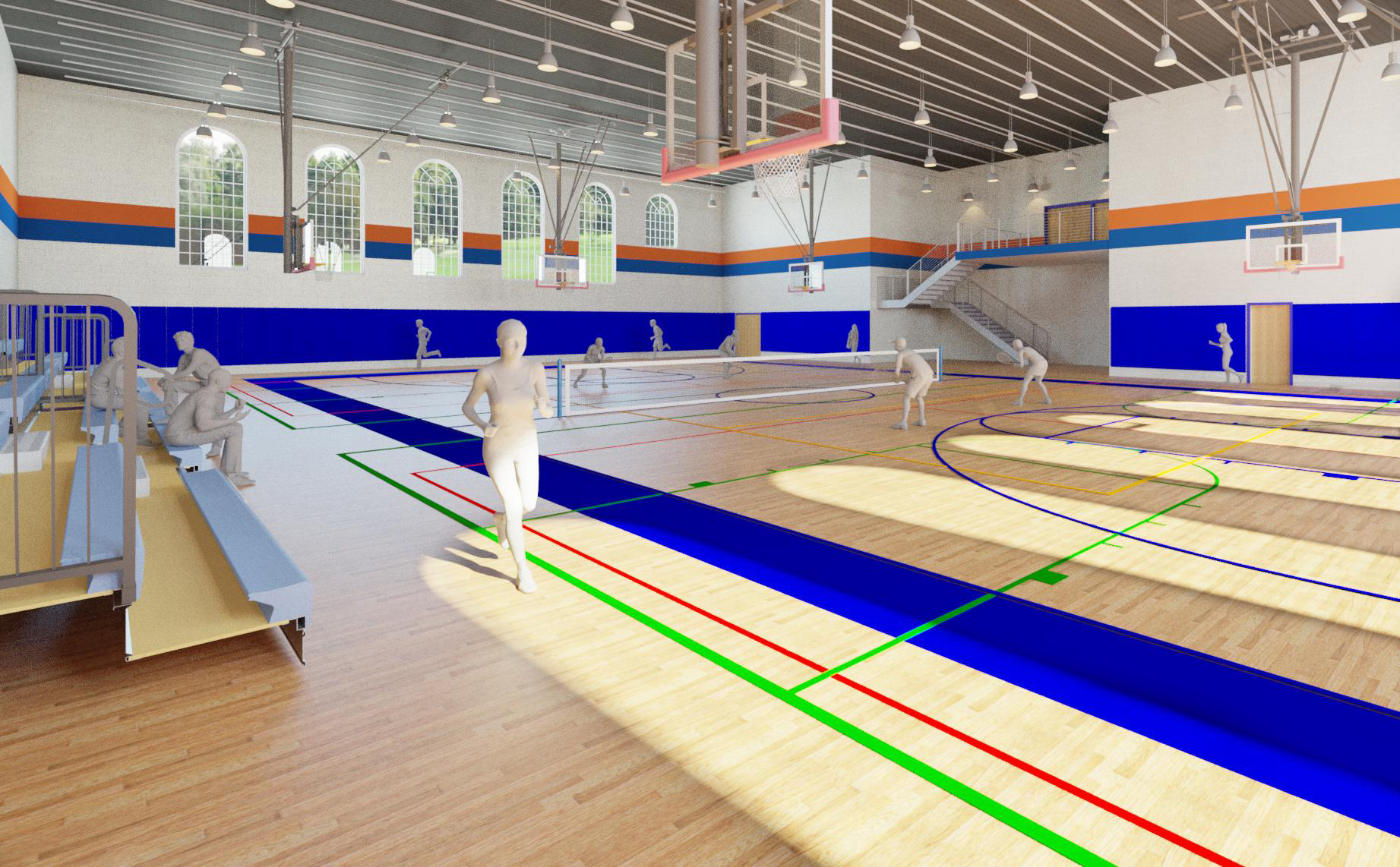 Phase One of the project begins October 29 at the Middle School and includes construction on a new gymnasium and renovations to the District’s track and upper athletic field. As a result, there will be limited access to areas behind the Middle School, to the track and field, and to our basketball courts while construction is underway, however our tennis courts will remain open. Also included in Phase One is the construction of a new parent drop-off/pick-up loop behind Catskill Elementary School, which is slated to begin later this fall. This work will be taking place around an existing field and is not expected to impact the current traffic flow while construction is underway. Phase One is expected to wrap up by the fall of 2021. Additional improvements are included in Phase Two of the project, which is on track to begin in summer, 2021.

Funding for the project will come from $4 million the District has set aside in a Capital Reserve Fund, and from issuing bonds that the District will repay over a 15-year period. The average single-family homeowner is estimated to see a property tax increase of $8.41 per month to cover the costs not paid for by the Capital Reserve Fund and State aid.

This project was developed by gathering input from  various stakeholders—including staff, students and community members—as well as through a thorough Building Condition Survey the District completed in 2017. The input from stakeholders played a crucial role in creating a shared vision for District facilities and to define the project scope.

Media students at CHS created this informative video on the Capital Improvement Project. It provides a student perspective on the need for the project.