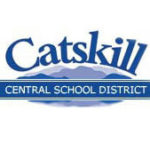 The Catskill Central School District’s Family Engagement Committee is in need of parent members! The purpose of this committee is to explore the needs of families within our school community and to provide opportunities that will positively impact them. We are seeking parents of students from each of our three school buildings, as well as […] 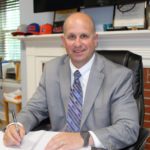 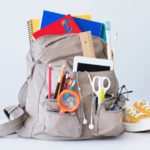 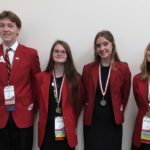 Four members of Catskill High School’s Family, Career and Community Leaders of America (FCCLA) chapter had the honor of attending the National FCCLA Leadership Conference held in San Diego, California June 29 – July 3. Christopher Konsul, who is the NYS FCCLA President, served on the FCCLA National Nomination Committee, where he helped elect the 10 […]