Congratulations to the cast and crew of Catskill High School’s production of Disney’s Beauty and the Beast, which has received two nominations for Proctors High School Musical Theatre Awards.

CHS is nominated for Best Set Construction. This student-based category is a nod to all of the creative planning and hard work our students put into building the production’s magnificent sets. The nomination puts Catskill in the top 5 out of 30 schools in the running for this category! 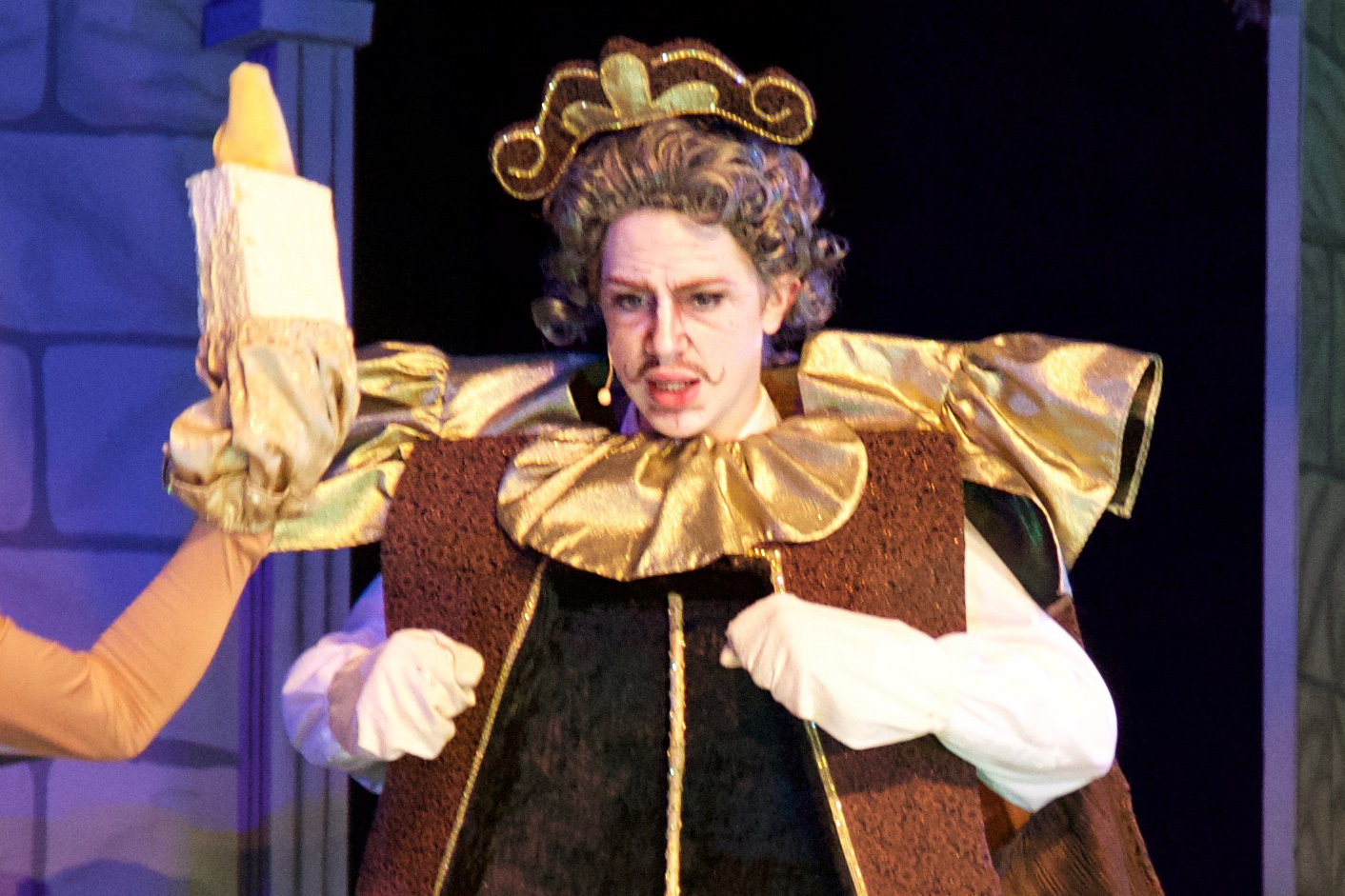 se is nominated for Best Supporting Actor for his portrayal of Cogsworth. Elisha’s nomination is of notable credit to our school as his nomination stems from a pool of hundreds of possible roles eligible for nomination.

CHS staged this musical March 29 through 31 and, as an adjudicated production in the running for the Proctors High School Musical Theatre Awards, judges from Proctors attended all three shows.

The Proctors Awards ceremony is Saturday, May 11th, when we will find out the final results!