The CHS guidance department selected McKenzie for this honor because she demonstrates the DAR Good Citizen qualities of Dependability, Service, Leadership, and Patriotism. During a virtual meeting, the DAR’s local On-Ti-Ora chapter recognized McKenzie and awarded her with a certificate, pin, card, and scholarship.

As a DAR Good Citizen, McKenzie had the opportunity to write an essay for the essay contest portion of the program. McKenzie chose to write about the contributions to civil rights made by Dr. Martin Luther King, Jr. and Elizabeth Cady Stanton. The On-Ti-Ora chapter judged her essay and approved it to go on to compete at the NSDAR district level for state and possibly national funds.

Congratulations again to McKenzie, Cats Can, and Cats Will! 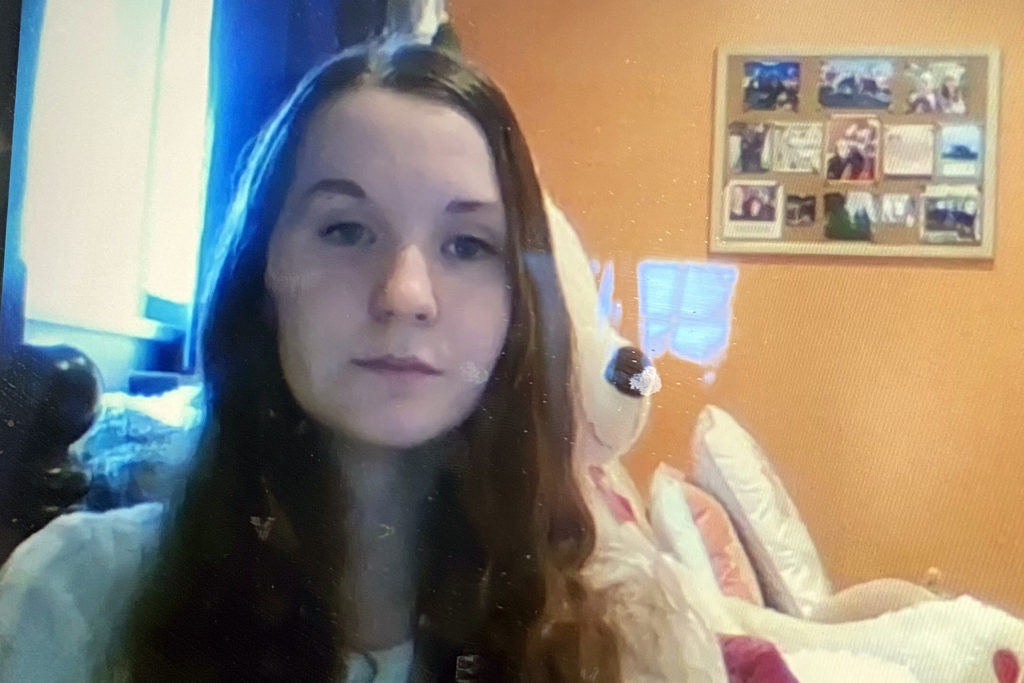 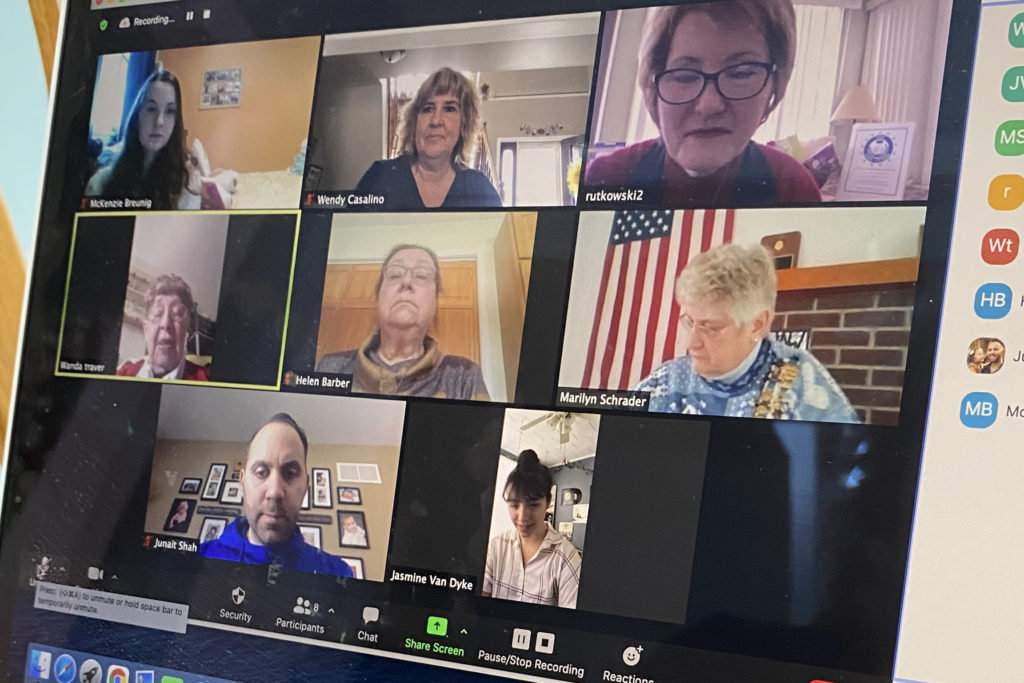