The Class of 2018’s highest ranking students based on weighted grade point averages are: 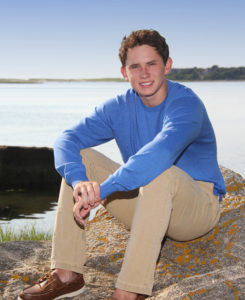 Valedictorian – William Fitzmaurice, son of Lisa and William Fitzmaurice of Catskill, plans to attend Siena College in the fall where he will major in Biology. During his senior year, he attended the New Visions Medical Program at Questar III. While in high school, he played varsity soccer, basketball, and baseball and was co-captain of the soccer team and captain of the baseball team. He was a percussionist in the band until 9th grade. William was president of the Catskill Interact Club, vice president of his class, and treasurer of the National Honor Society. He has volunteered with the Catskill Soccer Club and Catskill Little League, and is a certified soccer referee. He also helped at the Hunter Trauma Center. William’s future plans are to attend medical school. He is the older brother of Devin and Ian Fitzmaurice and is currently working for Big Top Tent Rentals in Cairo, NY. 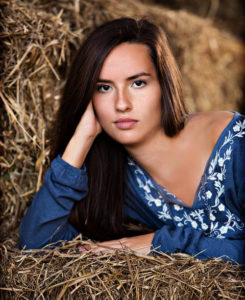 Salutatorian – Arley Liberti, daughter of Anthony and Elizabeth Liberti of Catskill, plans to attend Boston College this fall where she will major in nursing. While in high school, Arley participated in band and was a member of the Spanish Club, Interact Club, Scrub Club, and National Honor Society. Arley played varsity soccer all four years and softball for three. Arley was class president all four years and participated in Santa’s Helpers. Arley was active in her community by volunteering at Matthew 25 Food Pantry, as well as local JDRF and Hemophilia Walks. While in high school, Arley worked part time for Hunter Mountain and the Town of Catskill. 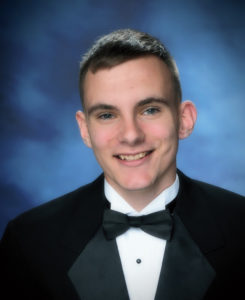 3rd – Andrew Macholdt, son of Mrs. Cheryl and Mr. Thomas Macholdt of Catskill, plans to attend the University at Albany where he will major in atmospheric science. While in high school, Andrew was a member of National Honor Society, Interact, and the Spanish Club. He participated in sports including volleyball and baseball. He was actively involved with the community helping his neighbors with numerous tasks, assisting the girls varsity volleyball team with scoring, and volunteered countless hours at the local United Methodist Church. He has also gained work experience through his neighbors including dog or house sitting and landscaping over the past few years. 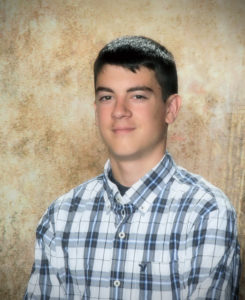 4th – Jacob Davies, son of Mr. Matthew Davies and Ms. Cheryl Davies of Catskill, plans to attend the Hudson Valley Community College next year where he will major in Liberal Arts: Math and Science to pursue being an actuary. While in high school, Jacob participated in the National Honor Society and Interact Club. Jacob also participated in several sports including cross country, basketball, baseball, and track throughout his high school years. He also participated in many A.P. courses during high school in an attempt to gain as many college credits as possible during his four years at Catskill High School. 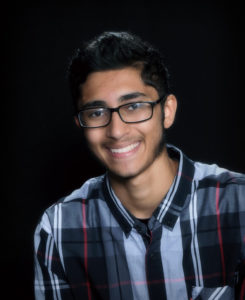 5th – Abdul Asif, son of Mr. Asif and Mrs. Shahzadi of Catskill, plans to attend Siena College next year where he will major in computer science. While in high school, Abdul participated in cross country, track, wrestling, Interact, NHS, and was a member of the school film crew. He was involved in community events like Fill the Trolley and the Winter Carnival. 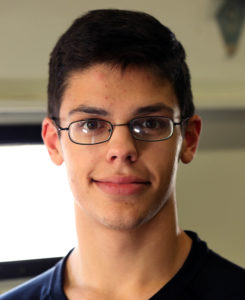 6th – Jack Osborn, son of Ward Osborn and Karen Osborn of Catskill, will be attending Western New England University, in Springfield Massachusetts, where he will major in pharmacy. During his time in high school, Jack participated in cross country, volleyball, and track and field for all four years. He was also a member of Interact and Honor Society, and helped with community service activities such as the blood drive, Santa’s helpers, and the winter carnival. 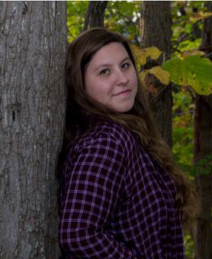 7th – Abbie Pacheco, daughter of Jodie and Santo Pacheco of Catskill, plans to attend Marist College in the fall where she will major in advertising. While in high school, Abbie participated in band and was co-president of FCCLA. She is a member of St. Luke’s Church. She has also worked part-time at Penny’s Diner in Catskill for the past year. 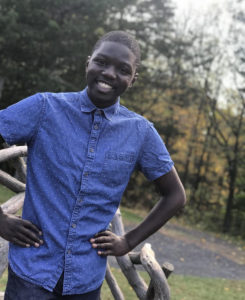 8th – Xavier Evans, son of Kellyann Evans, will be attending Syracuse University in the fall to major in Computer Engineering. While in high school, Xavier was a member of many extra-curricular activities including the Fashion Show Executive Committee, Santa’s Helpers, and National Honor Society. Xavier participated in two varsity sports; cross country and track & field. He was also an active member of FCCLA (Family, Career and Community Leaders of America) which is what he devoted much of his time to in high school. In Catskill’s FCCLA chapter, Xavier took on the offices of secretary and president while at the state level, he served as the NYS Vice President of Community Service during his junior and senior years. 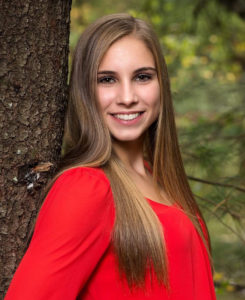 9th – Megan Davies, daughter of Mr. and Mrs. Adam Davies of Catskill, plans to attend Russell Sage College next year where she will major in nursing. While in high school, Megan was a member of the National Honor Society and served as president her senior year. She also served as a class officer all four years. Megan participated in band, cross country, soccer, and was the score keeper for the wrestling team. She played softball and was a team captain her senior year. Megan is number four of ten children. She also works part time cleaning a house for a local Catskill resident. 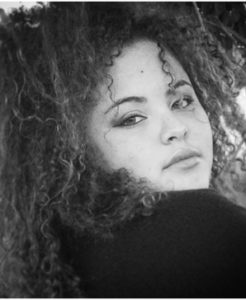 10th – Jamy’a Johnson, daughter of Jessica Johnson and Joel Gomez, and granddaughter of Lisa and Feliciano Nieves, plans on going to SUNY Delhi in the fall to work towards her bachelor’s degree in nursing. While in school Jamy’a has participated in every musical production. She has also been in groups/clubs such as FCCLA, Odyssey of the Mind, Yellow Ribbon and Interact. She has also been involved in activities outside of school through Rock Solid Church in Hudson, which is a missionary church, so it is involved in activities in multiple countries. Additionally, Jamy’a has been working at her local Price Chopper since the beginning of the 2017-2018 school year.