Students across the Catskill Central School District had the pleasure of spending time with the Sylvan Winds, a world-class chamber music ensemble that visited their schools on September 14. The Sylvan Winds has performed at such esteemed venues as Carnegie Hall, Lincoln Center, and the Caramoor International Music Festival, and was hailed by the New York Times for “…its venturesome programming and stylishness of performance.” They were in Catskill to spend the day and inspire an appreciation for music and the art of music making.

During their time at Catskill Elementary School, the Sylvan Winds’ introduced all the students to the expressive sounds of their wind instruments and performed the musical story Peter and the Wolf. At Catskill Middle School, band students heard the Sylvan Winds put on an amazing performance of varying genres and learned about the purpose of each instrument. Finally, Catskill High School band students had not only the pleasure of hearing the Sylvan Winds perform, but also the opportunity to play with them! The quintet’s members listened to the students and gave each one tips on how to improve their playing abilities.

“It was a great experience for everyone and the students learned a lot. We can’t thank the Sylvan Winds enough for their time spent with us,” remarked Seth Dowling, Catskill’s grades 7-12 director of bands.

Their visit was made possible through a grant from the New York State Council on the Arts. 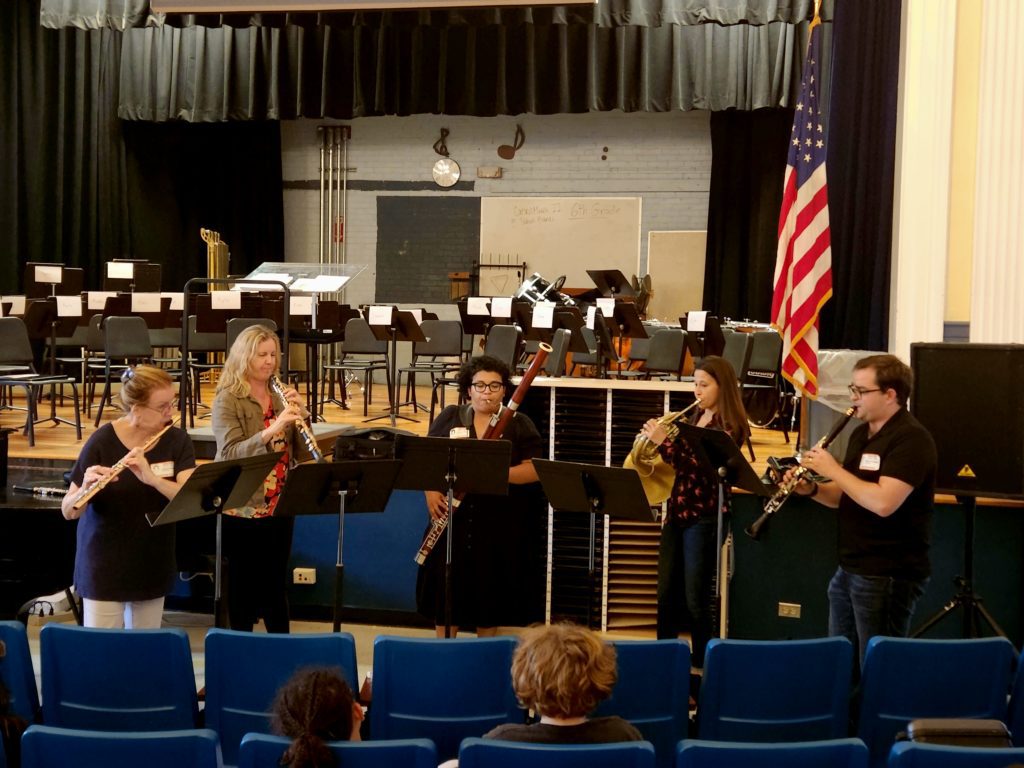 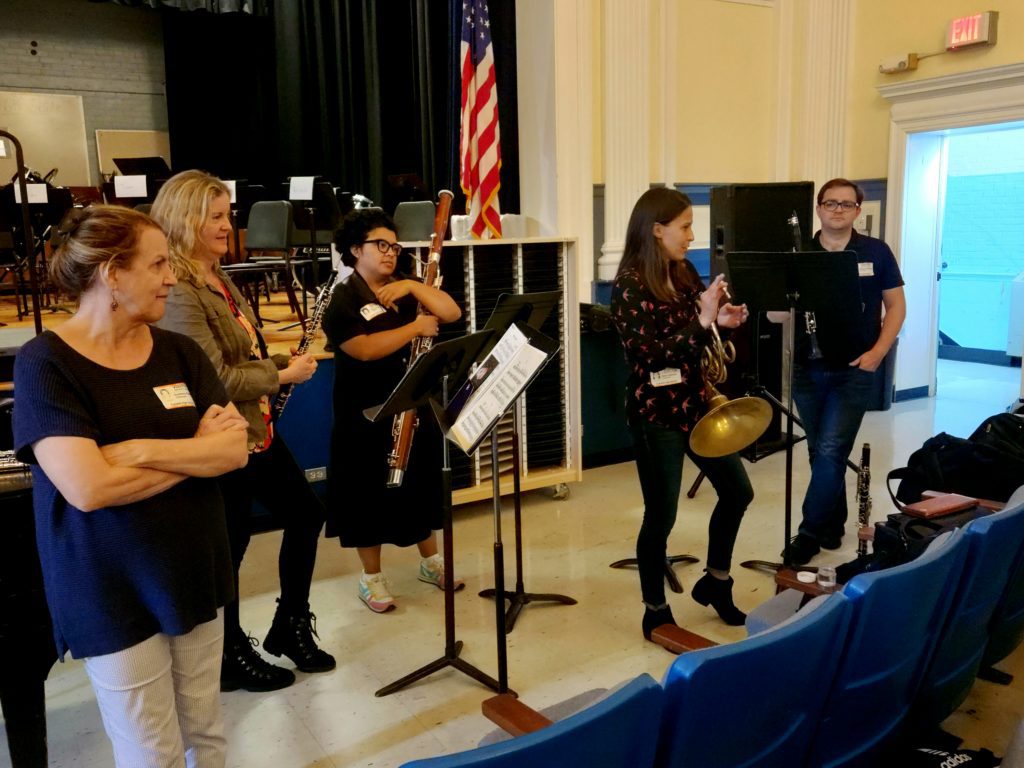 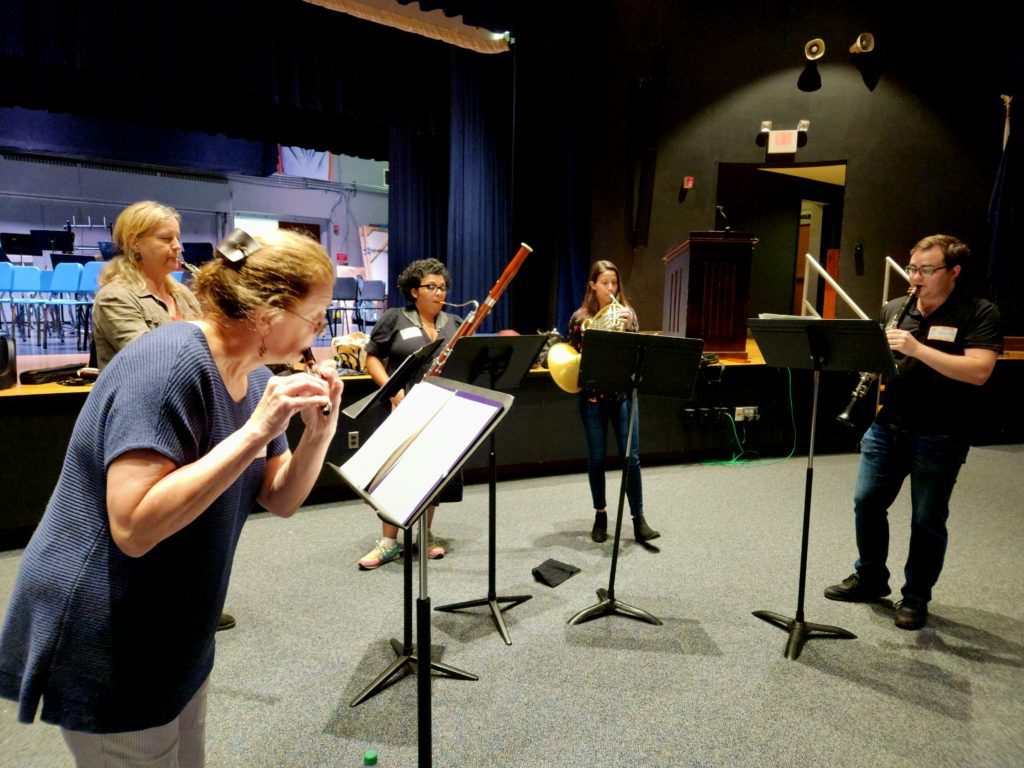